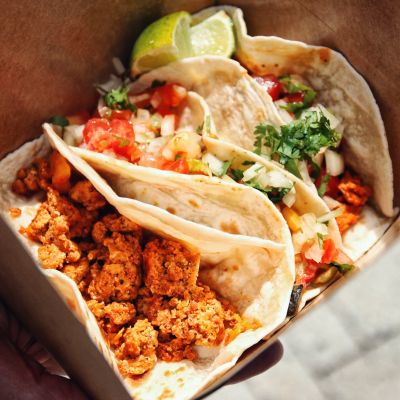 Originally starting as a food truck in 2017 at the Regina Farmers Market, El Tropezon have now expanded to include ready to eat and take-home meal options, bringing authentic mexican food to your kitchen table. Roberto Flores De la Cruz was born in San Buenaventura Coahuila, Mexico. At 17 he moved to Kendal Saskatchewan to go to Montmartre School. He returned to Mexico to study at the Institution Culinario De México in Monterrey Nuevo León, México for two years. Roberto also works at the Saskatchewan Hotel as their head chef.

El Tropezon is the Flores' labour of love and their desire to bring a little bit of Mexico to the prairies. They offer a variety of fresh and frozen dishes crafted from traditional and family recipes, including chorizo and tamales passed down from Roberto’s great-grandmother (when it comes from abuela, you know it’s good!).

Best Known for: Authentic Mexican recipes (the taco kits are a must try) 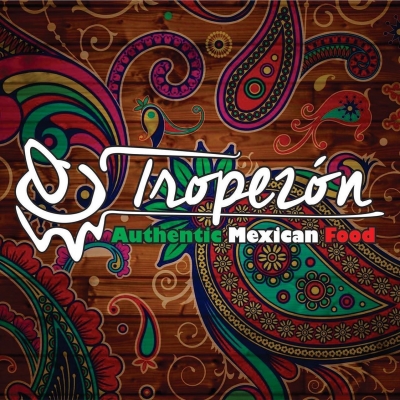 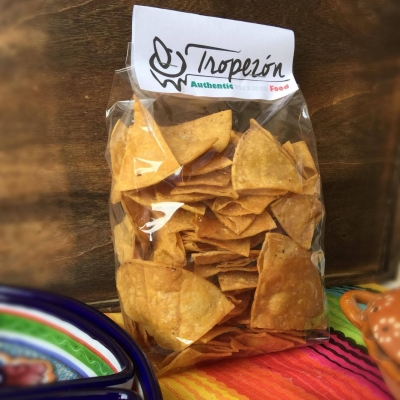 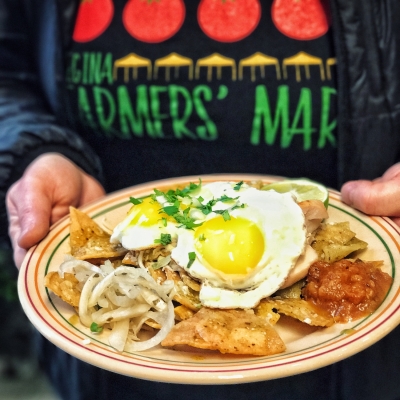 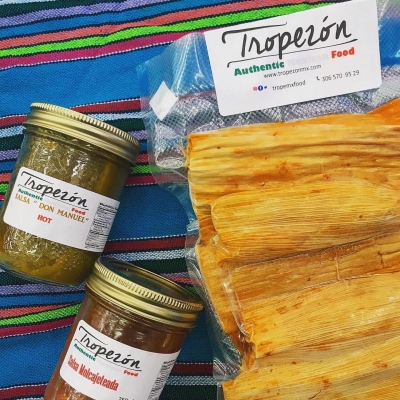 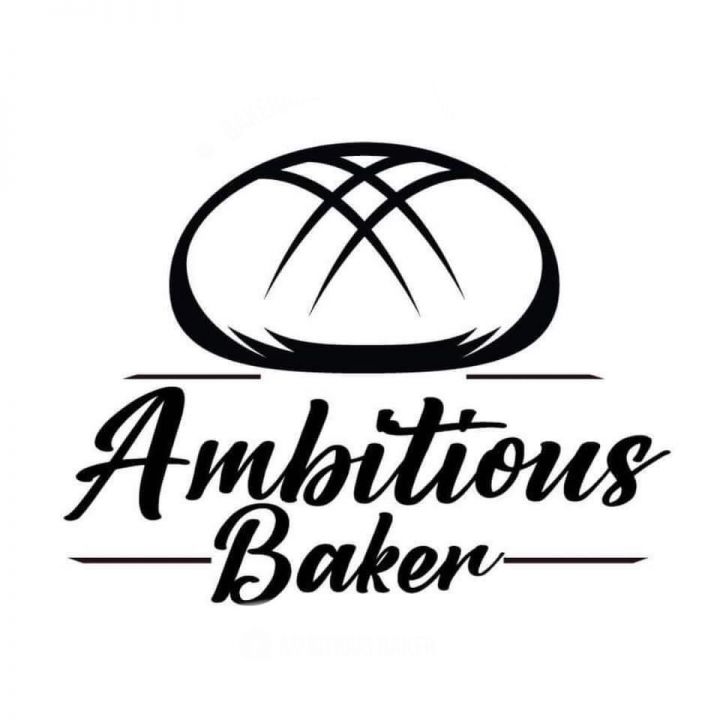 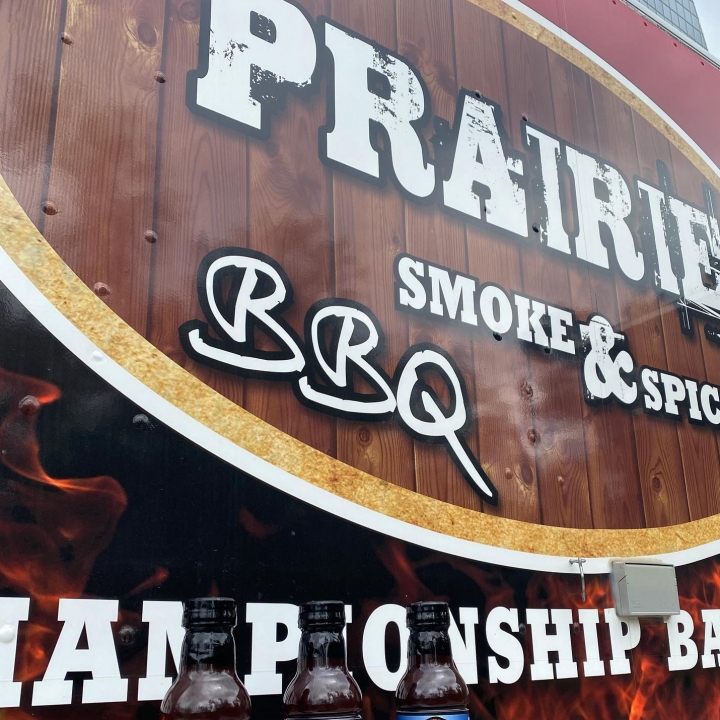 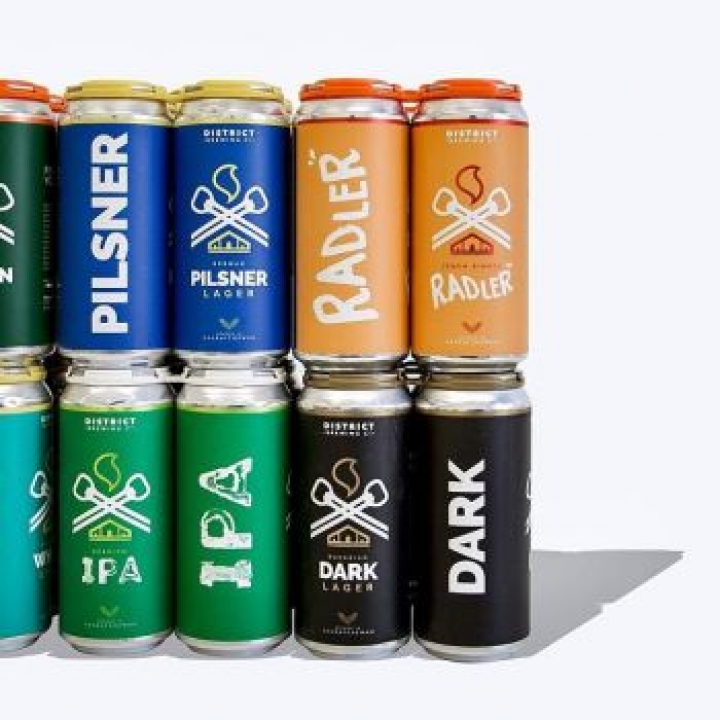