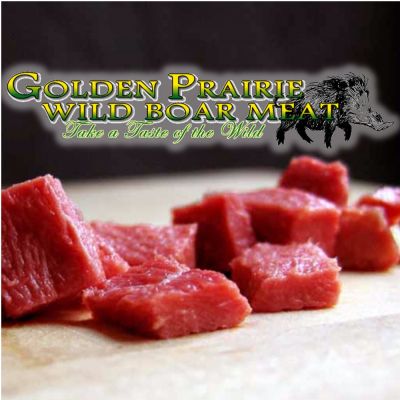 After running a dairy farm and raising sheep in North West England, Robert and Kathleen made the move to Canada in November of 2007. They made their home on a farm in Foam Lake and started Golden Prairie Wild Boar Meats. Robert says he wanted to try something a little different and was looking for a challenge and that’s how they went from being dairy farmers in England to raising wild boar in Saskatchewan. However, based on a conversation with Robert, we’re not so sure we would call it raising, but rather, wrangling.

This soft-spoken man raised an eyebrow and leaned in as though he were telling us a secret when he exclaimed, “You have to let them think it’s their idea.” From the look on his face, it is evident Robert loves the challenges wild boar brought to his life. He told us, “They’re escape artists! If they aren’t trying to go under something, they’re trying to go over it. You always have to be a step ahead.”

If you haven’t tried Golden Prairie Wild Boar Meats before and aren’t sure where to start, Robert noted their Farmers Sausage is their best-selling product but they have everything from Smokies and Bacon to Ribs and Roasts available in their online store 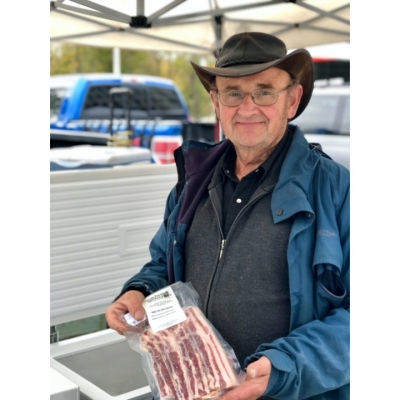 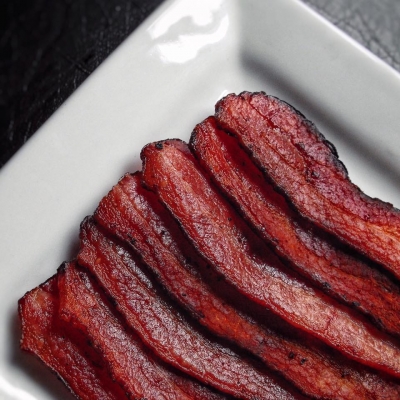 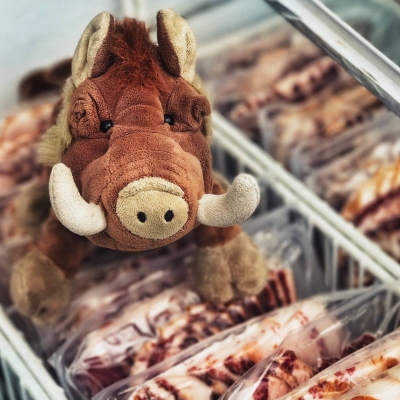 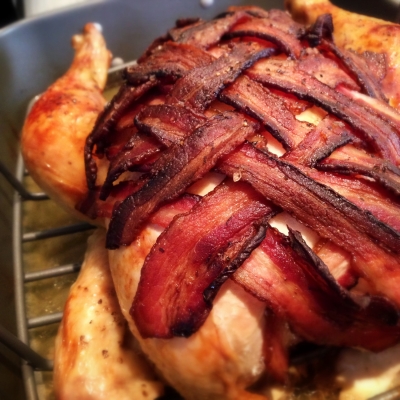 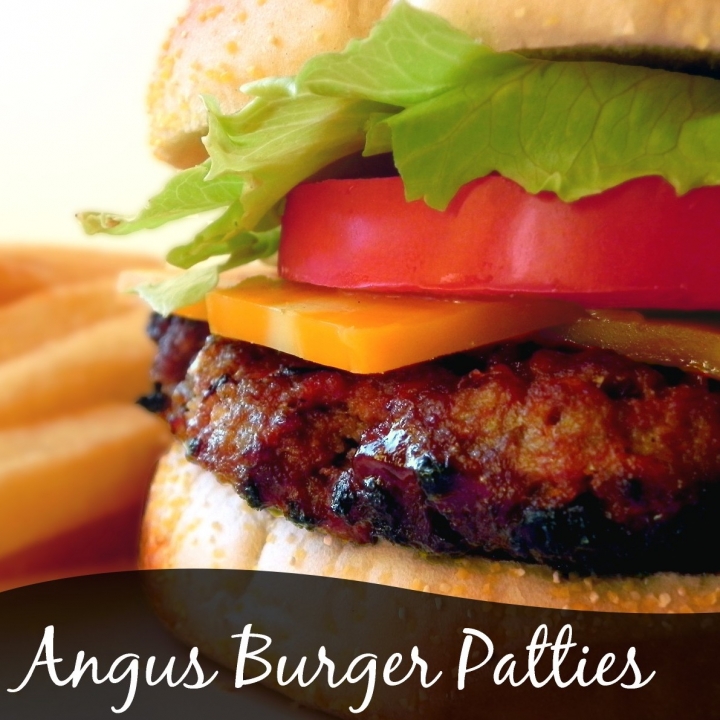 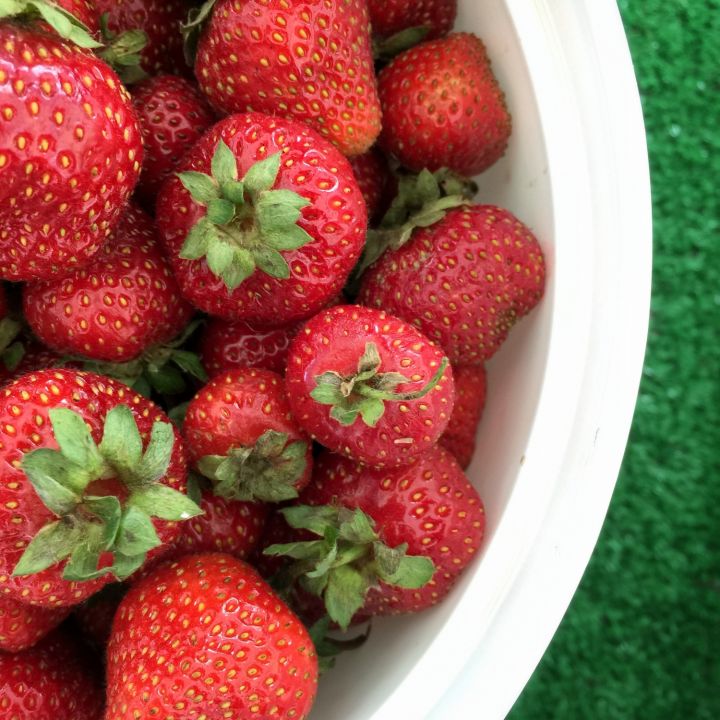 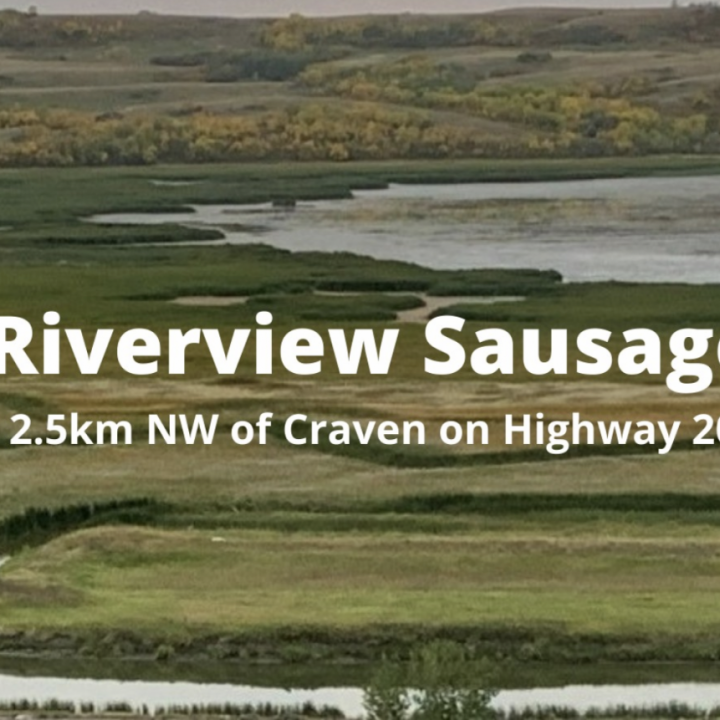