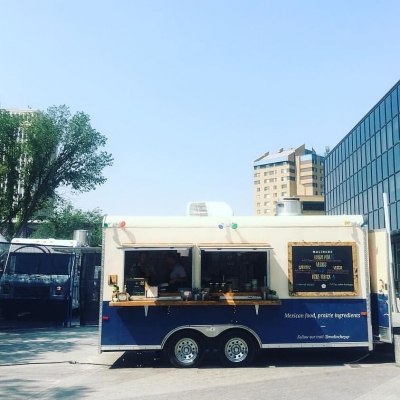 “Mexican food, prairie ingredients.” This four-word tagline perfectly captures the Malinche food truck, which has spent the last couple years popping up at various Regina festivals in addition to occupying a spot outside Malty National in the Heritage neighbourhood. This summer marks their first season with the RFM, and with a few Wednesday lunch sell-outs already under their belt, it’s safe to say they’re a hit!

Behind it all is chef and owner Mariana Brito. Originally from Tijuana, Mexico, Mariana grew up with the traditional cooking of her nana and brought those culinary traditions with her when she moved to Regina in 2010. The abundance of the prairies resonated with Mariana, and she started the pop-up restaurant The Backyard to learn more about local ingredients and producers. Malinche was created not long after to showcase the points at which her heritage and her new home meet. The Malinche team is committed to supporting local agriculture and the importance of feeding our bodies healthy food. They work with eight local producers in addition to maintaining a garden that supports the business. 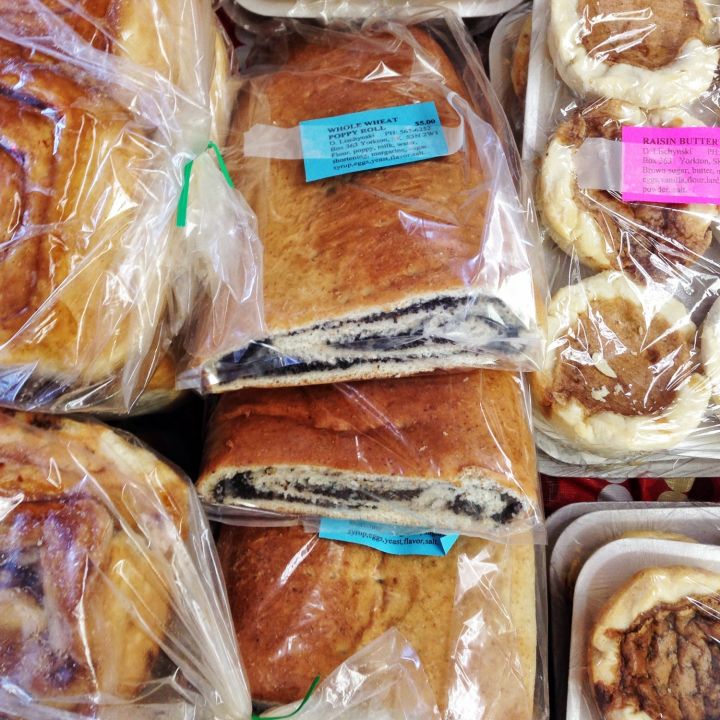 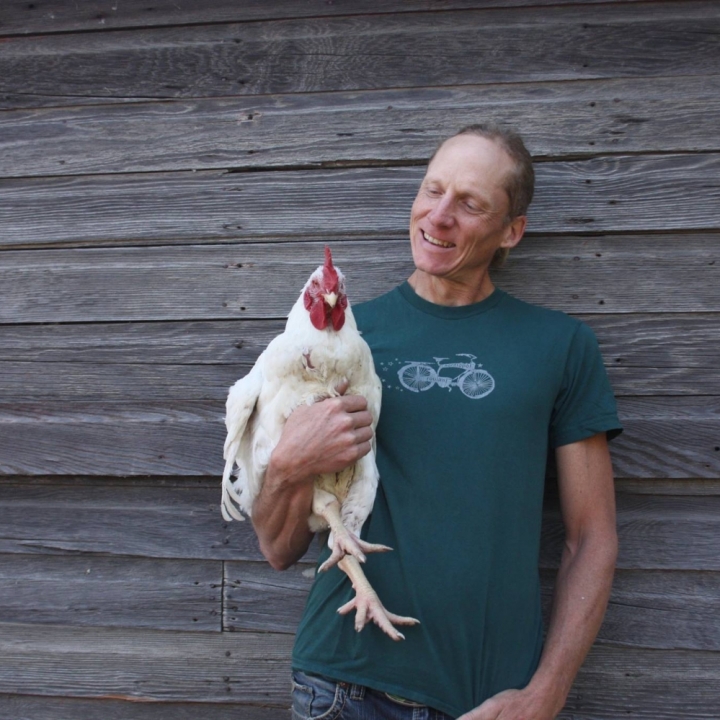 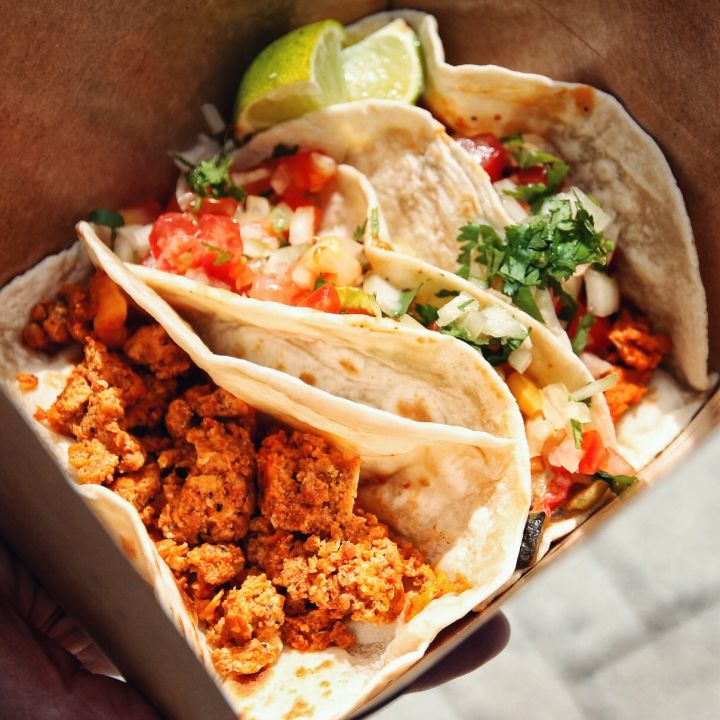