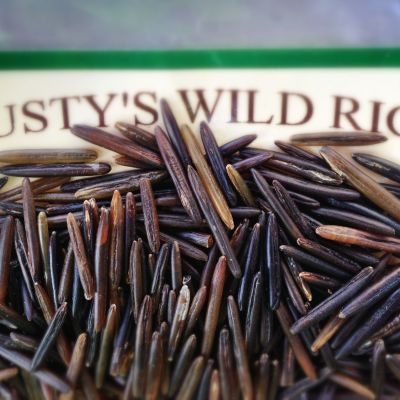 Previously known as the Rusty's Wild Rice, Wild Rice Guys continue as a Certified Organic Canadian long-grain wild rice producer in its third generation. Yes, you read that right, this family business grows wild rice in Saskatchwan! Their lakes are inspected annually in order to maintain the Organic Certification for Canadian, European, and US markets. Grandpa Rusty (Russ) started the family business of growing and harvesting wild rice back in 1980, then Dawson’s Dad joined, leading to third generation grandsons Dawson and Gavin also joining in on the family fun in 2012; the same year Rusty's Wild Rice joined the Regina Farmers’ Market.

Wondering how they started? Wild rice was brought to Saskatchewan in the 1930’s as a way to increase muskrat and duck populations in an effort to improving hunting. Indigenous peoples have been harvesting it as an important food source throughout Eastern Canada long before it was introduced locally. Today, Saskatchewan is Canada’s largest producer of wild rice. Curious how wild rice is harvested in Saskatchewan? The Wild Rice Guys tell us they use ‘air boats’ to drive around the lakes where they grow wild rice and collect the crop as it falls into their boats. Make sure to ask Dawson about it at the market, he's been on these boats since he was 18 months old! 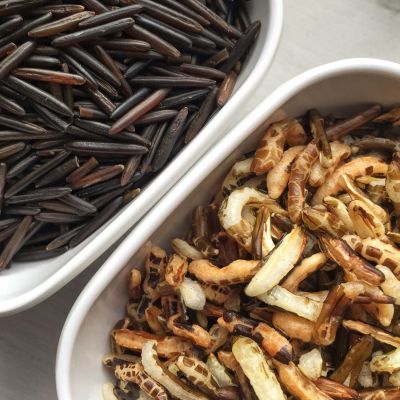 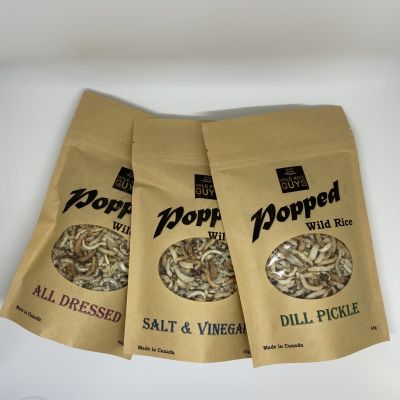 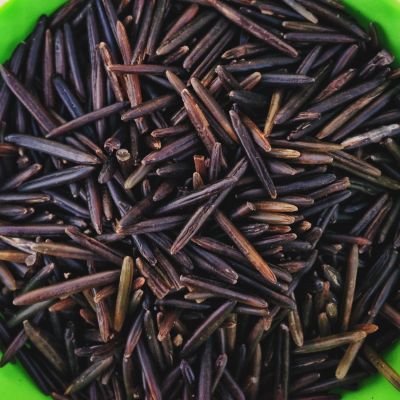 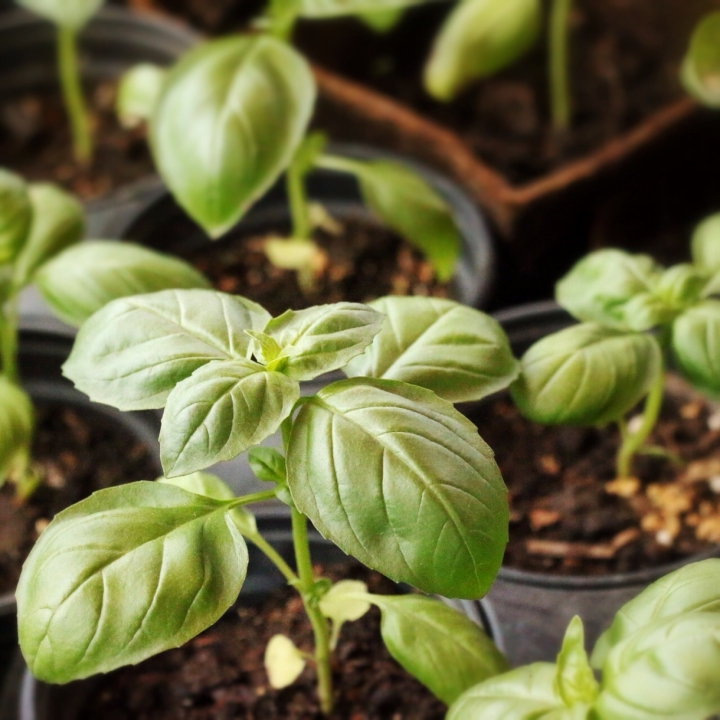 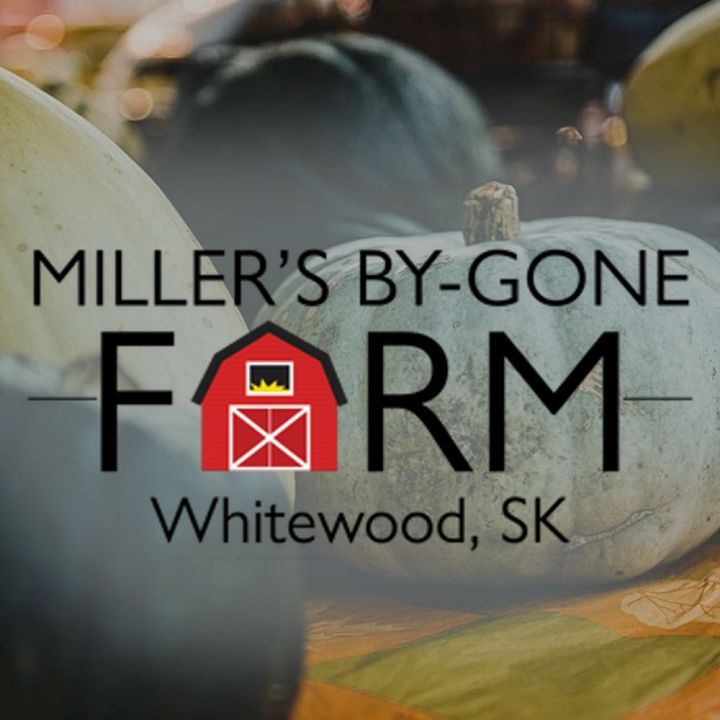 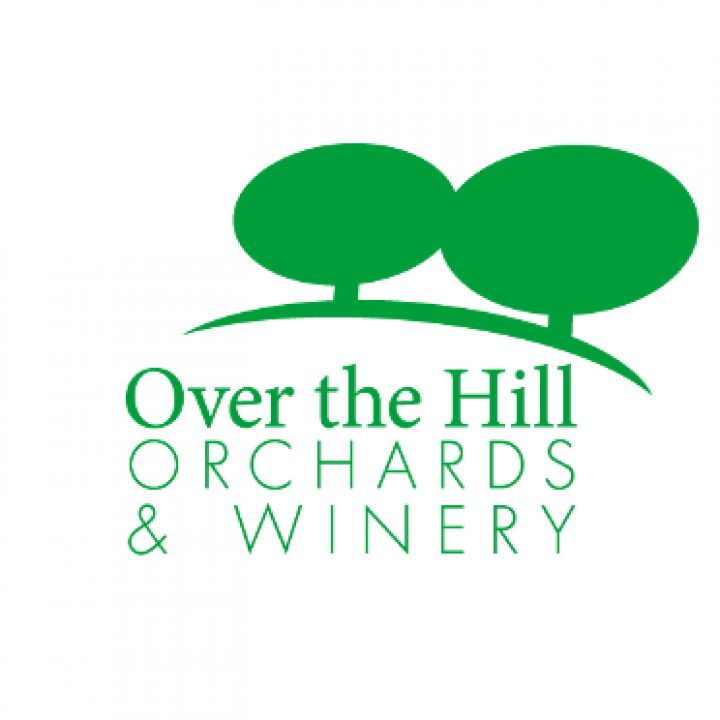 Over the Hill Orchards