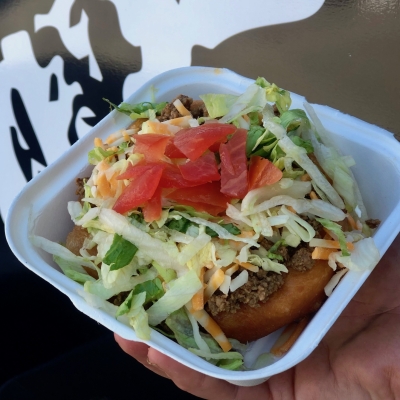 “Don’t panic, we have bannock” – and boy, do they ever! From bannock burgers to fry-bread to the Indian Taco, The Bannock House is bringing Indigenous culture to RFM’s food truck fleet. Owned by Pamela Carpenter, The Bannock House made their RFM debut in May 2019 and it wasn’t long before they had the Wednesday lunch crowd buzzing.

Viewed as the Indigenous staff of life, bannock is common to virtually all North America’s first peoples. The European version originated in Scotland, and was made traditionally of oatmeal, while the bannock of Indigenous peoples was made of corn and nut meal along with flour made from ground plant bulbs. Today, bannock is most often deep-fried, pan-fried, and oven-baked and is one of the most popular and widespread Indigenous foods; served at pow-wows, festivals, and family gatherings.

Try a bison bannock burger or even just a piece of bannock at your next market! 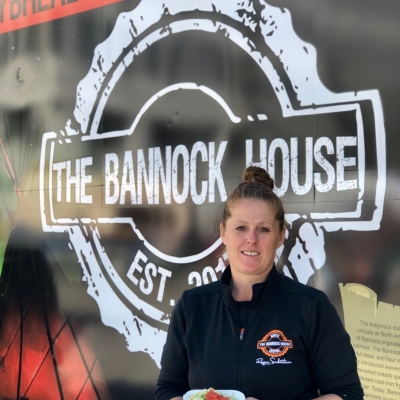 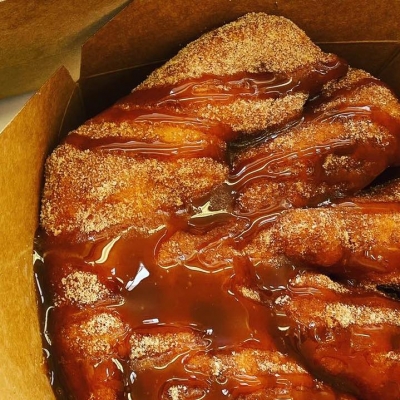 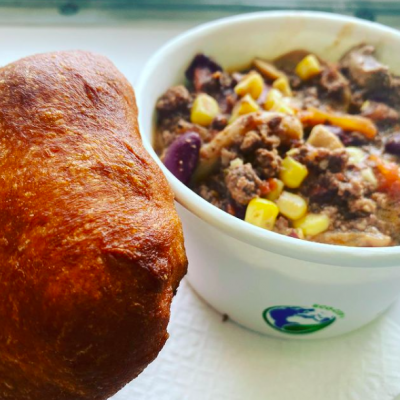 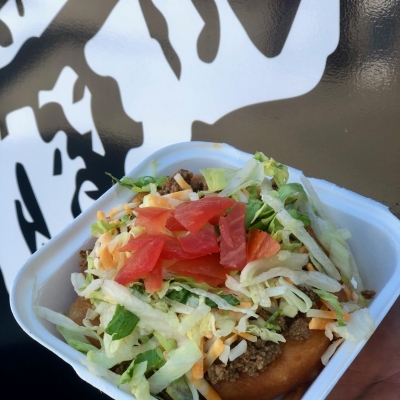 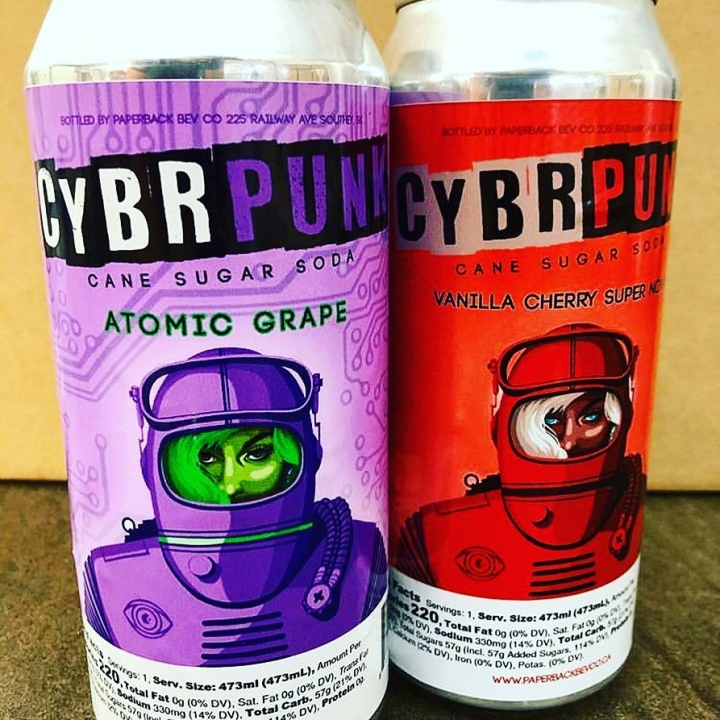 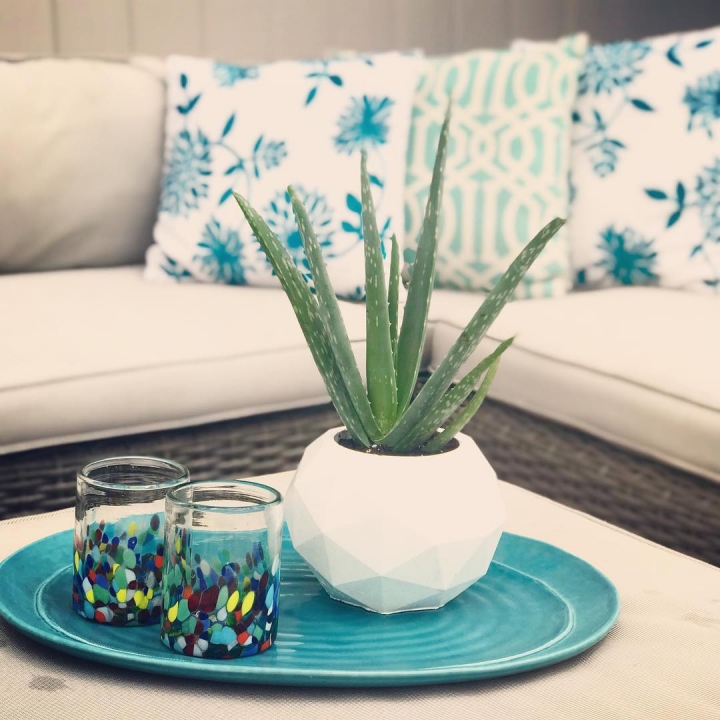 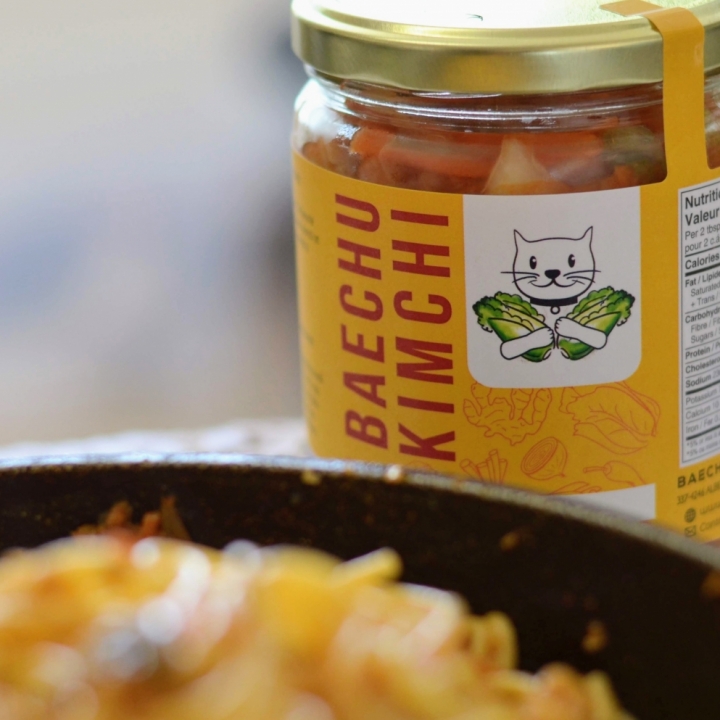